Check out the NMS District History Day websites. For best viewing, use an up-to-date browser.

The Death of Vincent Chin: Tension Between Asian and American Autoworkers  http://71479449.weebly.com/

Documentary
"The Migratory Bird Treat Act of 1918: Protecting the Future of America's Fowl"
Click here or below to see documentary.

Clips from the performance "Blood Diamonds: How a Symbol of Love Financed Bloody Civil War and Dehumanization in Sierra Leone" 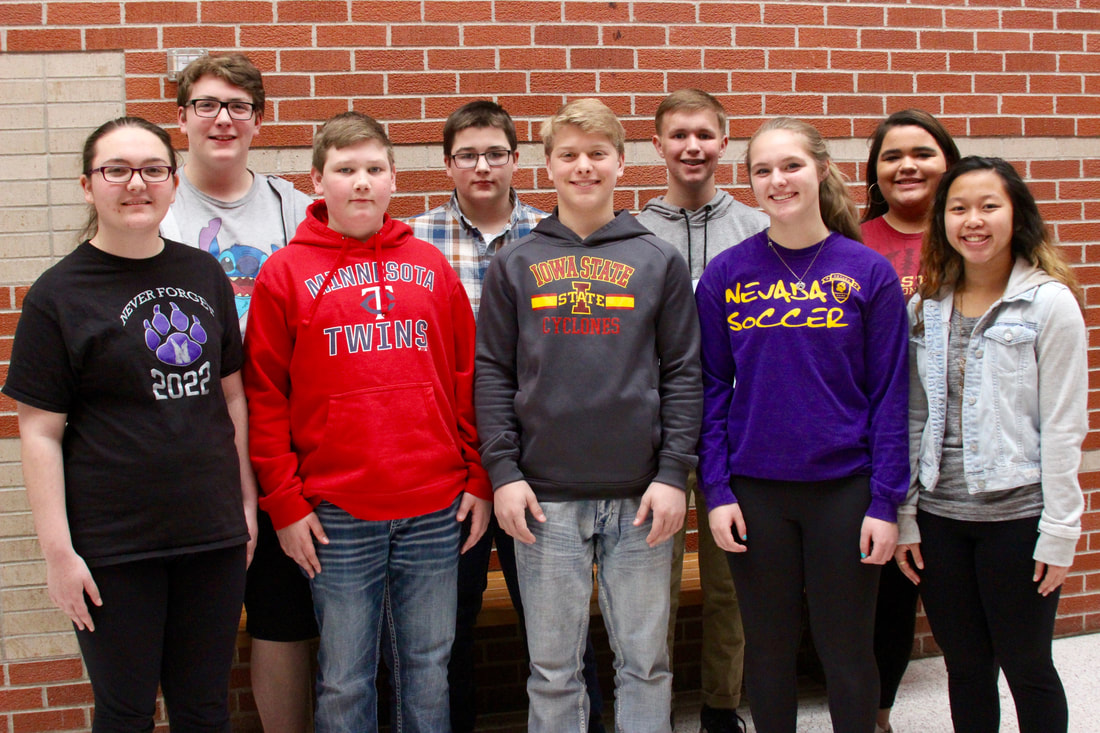 Students who qualified for the state contest are Kayleigh Edmonds for her paper “The Fair Labor Standards Act of 1938”; Katelyn Khounsourath for her web site “The Death of Vincent Chin”; Ben Humpal-Pash for his web site “Disney Animators’ Strike of 1941”; William Carsrud for his exhibit “A Base Path to Equality”; Maria Rivera and Hannah Waldera for their exhibit “The Ed Thomas Tragedy”; and Joseph Engelman, Cael Franzen, and Holden Fry for their documentary “Migratory Bird Treaty Act of 1918.”

In addition, four students were named alternates in their categories: Ellie Nusbaum and Saron Mehari for their group web site “American Eugenics” and Savannah Skaggs and Enoch Skelton for their group exhibit “Kent State Shooting.” Three other students were named finalists in their categories: Sarah Miller for her exhibit “Luther and the Protestant Reformation” and Marissa Lindemann and Abby McLeod for their performance “Blood Diamonds.”